Find out how to become a Hub Club Member here and find out more here!

The New Ulm Farm-City Hub Club was organized by a group of 12 agri-businessmen in 1974. They were John Campe, Richard Ginn, Melvin Krzmarzick, Gene Rodewald, Bruce Fenske, William Knopke, Richard Pengilly, Frank Stuckey, Bill Fischer, Dale Krueger, Don Potter, and Jim Thomas. The men represented all types of businesses—finance, building material, seed, feed, fertilizer, transportation, education, media, fuel, tires, food, equipment, etc. They joined together to form what would become the only club of its kind in the nation. With agriculture being New Ulm’s #1 industry and New Ulm the agricultural center of southern Minnesota, the men realized a need to promote agriculture and to promote better relations between city and rural businessmen.

Over the years, the club has continued its original goals of promoting agriculture, promoting the New Ulm area as a trade center, educating people about the value of agriculture, and creating friendly relationships between farmers and city businessmen. The club annually contributes thousands of dollars to rural youth through scholarships and support for FFA and 4-H programs. 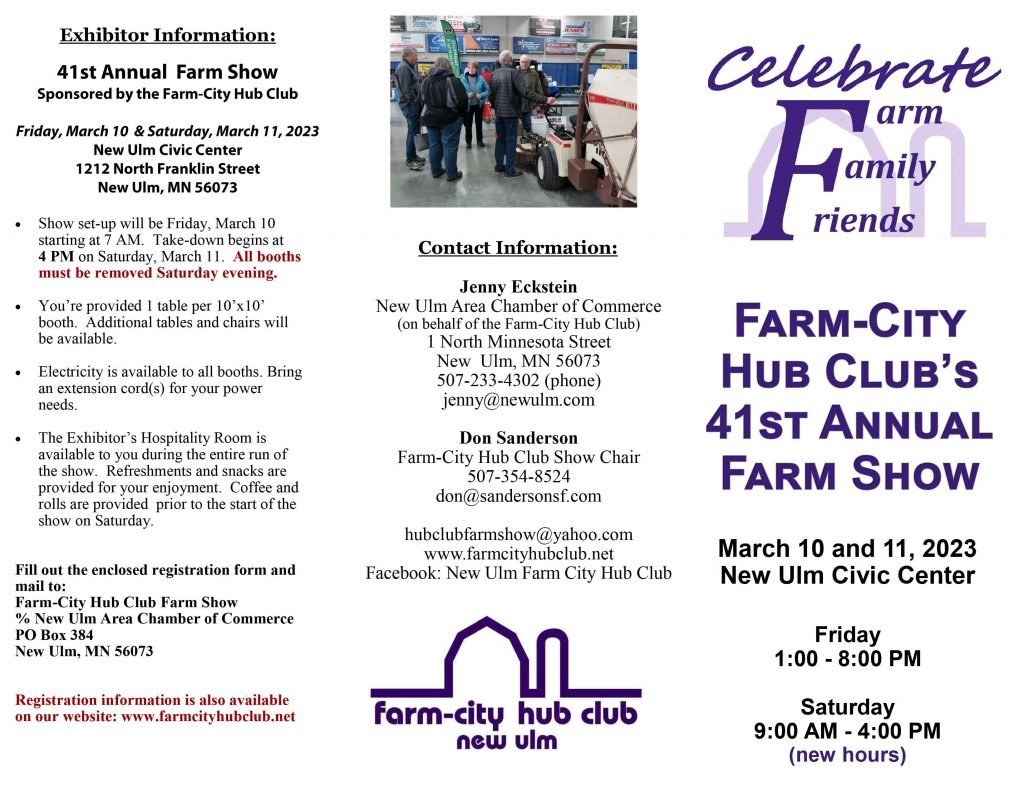 Registration Form Join us as we celebrate our 41st Annual […]

Family Night on the Dairy Farm 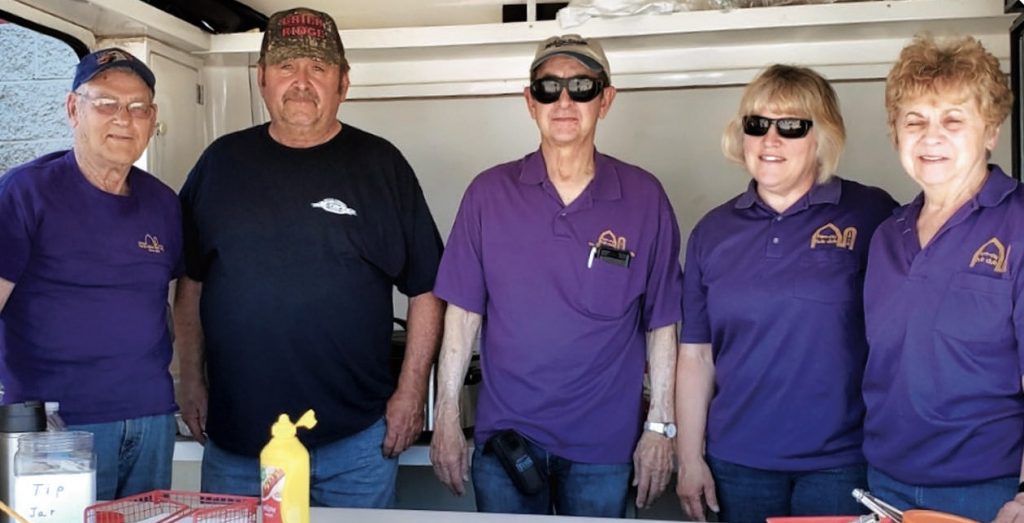 Special thanks to the volunteers who stepped forward to work […]